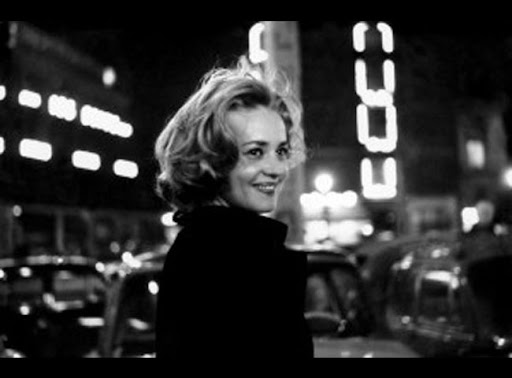 “As soon as there is a New Wave somewhere, they ring my doorbell and it’s for me”, Jeanne Moreau used to say. One could not better sum up the relationship to cinema of the woman whose extraordinary personality met the desire of filmmakers attracted by modernity.

Between the end of the 1950s and the 1960s, when the New Wave was in full swing, Jeanne Moreau became the heroine of directors such as Louis Malle, Michelangelo Antonioni, François Truffaut, Jacques Demy, Orson Welles and Luis Bunuel, who revealed the strangeness of her performance, which was comparable to none other. A free woman before female emancipation, a transgressive actress in a normative society, a lover free of conventions, the actress has always mixed life and the stage, blurring tracks and boundaries. For her, everything was a matter of encounters.

The result was a staggering career with more than 130 films played, 50 plays performed, a whirlwind of unforgettable songs served up by the husky voice of the woman who never resolved to quit smoking.

This outstanding documentary helps understand the trajectory of the last great French star of the 20th century, who died on 31 July 2017 at the dawn of her 90th birthday.