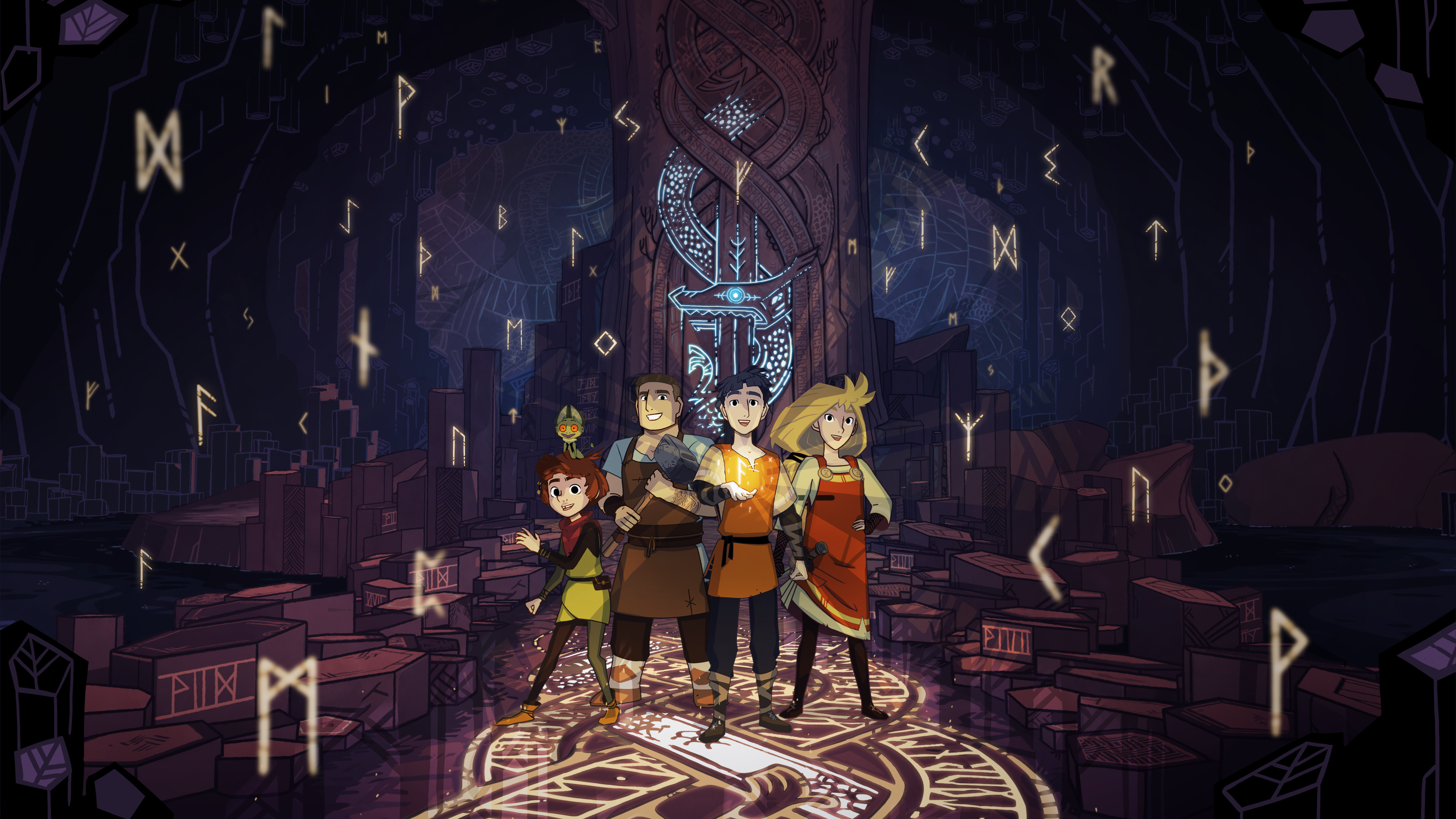 Normandy, 11th century. Young William is 12 years old. He is destined to become the future Duke of Normandy and King of England. His father has just died and, to escape the criminal intentions of others who claim the throne for themselves, he lives incognito with a peasant family in a small village in Normandy. He will now go by the name of Hugo. As soon as he arrives, he discovers the Cave of Baligan, which holds through its Runes, the keys to all sorts of Norman and Viking legends.