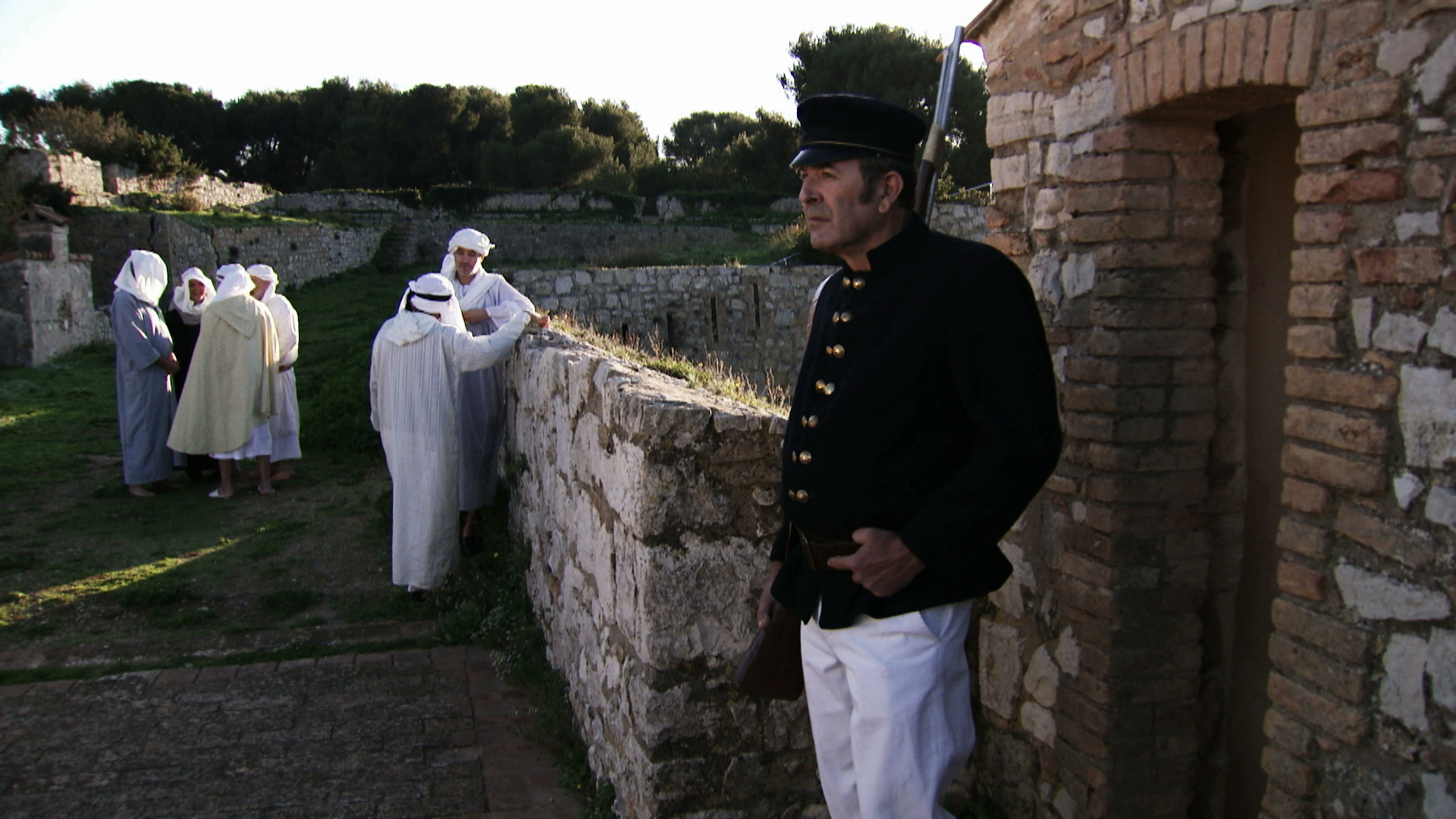 The Island of the Iron Mask

This documentary opens the doors Fort Royal prison on Sainte Marguerite Island off the coast of Cannes.
Discover the fate of the most amazing prisoners who have been locked up there over the course of centuries.

Off the coast of Cannes, Sainte Marguerite Island is dominated by an imposing citadel which served as a prison for centuries. If this film tackles the enigmatic identity of the famous “man in the iron mask“, it also tells the fate of other prisoners whose history we have forgotten, Their tragic destinies are commun to the harshness of the wars, the royal dictate and our colonial policy. This film also evokes little-known anecdotes relative to the invention of the steamboat, the tragic fate of an Irish officer or even the incredible escape of a marshall from France.